What Can I Learn from the Estates of Celebrities? 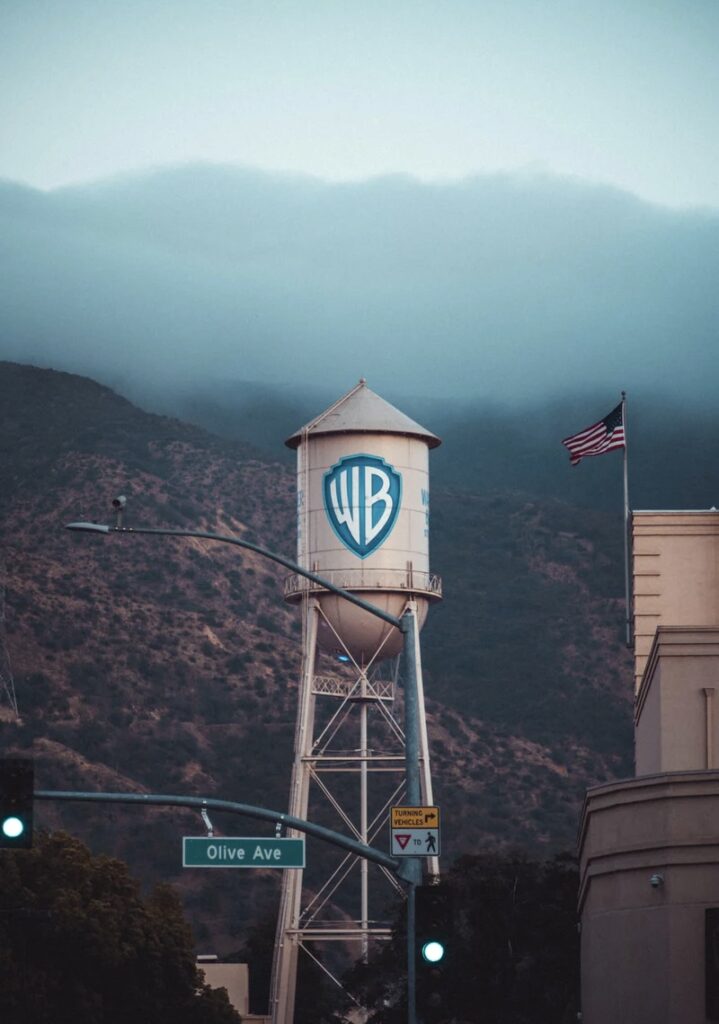 Celebrities often make headlines for a variety of reasons.

However, when they make the news after they have died, that is when we learn of their estate planning mistakes.

Most people live their lives in relative anonymity.

They go to work, pay their bills, and care for their families with no fanfare.

They are remembered by their loved ones and those they knew personally.

Their mistakes and successes are both private.

According to a recent The Wealth Advisor article titled “Lessons To Be Learned From Failed Celebrity Estates,” celebrities trade this luxury for fame and fortune.

Their lives are public and their blunders are available for all to see.

This includes their estate planning mistakes.

Who are some of these celebrities?

What can we learn from them?

This actor starred in the Sopranos.

Although he made good career moves, his tax planning left something to be desired.

By leaving only 20 percent of his estate to his wife, Gandolfini left a significant estate tax bill.

To pay this bill, 55 percent of his estate was sold to pay the taxes.

This soul singer was too ambiguous in his estate.

His plan looked good to go at a cursory glance.

He left copyright to his music to an educational foundation, divide tangible assets among his children, and provide $2 million for the education of his grandchildren.

What was the problem?

His ambiguous language in his documents allowed his girlfriend and her children to sue the estate and led to a six-year court battle and millions in losses before the estate could be settled.

Michael Jackson is one of the most recognizable of celebrities.

Michael Jackson made the wise choice of creating a trust.

Unfortunately, he never funded it.

This led to a long battle over his estate within the California Probate Court.

The estate of Howard Hughes was left to his 22 cousins.

Although this sounds like a happy ending, apparently it was not what Hughes wanted.

According to his stated intentions, Hughes wanted his $2.5 billion estate to be left to medical research, but no valid last will and testament could be found after his death.

Only Hughes Aircraft Company went to the Hughes Medical Institute because it was gifted prior to his death.

Crichton was married to his fifth wife when he died, and she was pregnant.

His son was born after his death.

After his death, his daughter from a previous marriage fought to exclude him from the estate.

Because his language in his estate plan excludes all heirs not mentioned in his last will and testament, this son was disinherited.

His family fought over him both while he was alive and after he died.

They could not agree on end-of-life care or what to do with his body postmortem.

As a part of this saga, his body was stolen.

This could have been avoided had he created a proper estate plan.

Sadly both of these singers died without a last will and testament.

These led to public fights over their estates.

To avoid being remembered for your estate planning mistakes like these celebrities, work with an experienced estate planning attorney to create a plan to meet your specific circumstances.

Reference: The Wealth Advisor (Aug. 31, 2021) “Lessons To Be Learned From Failed Celebrity Estates”

PrevPreviousHow Can I Include Cryptocurrency in My Estate Plan?
NextHow Should I Pass Wealth to My Heirs?Next