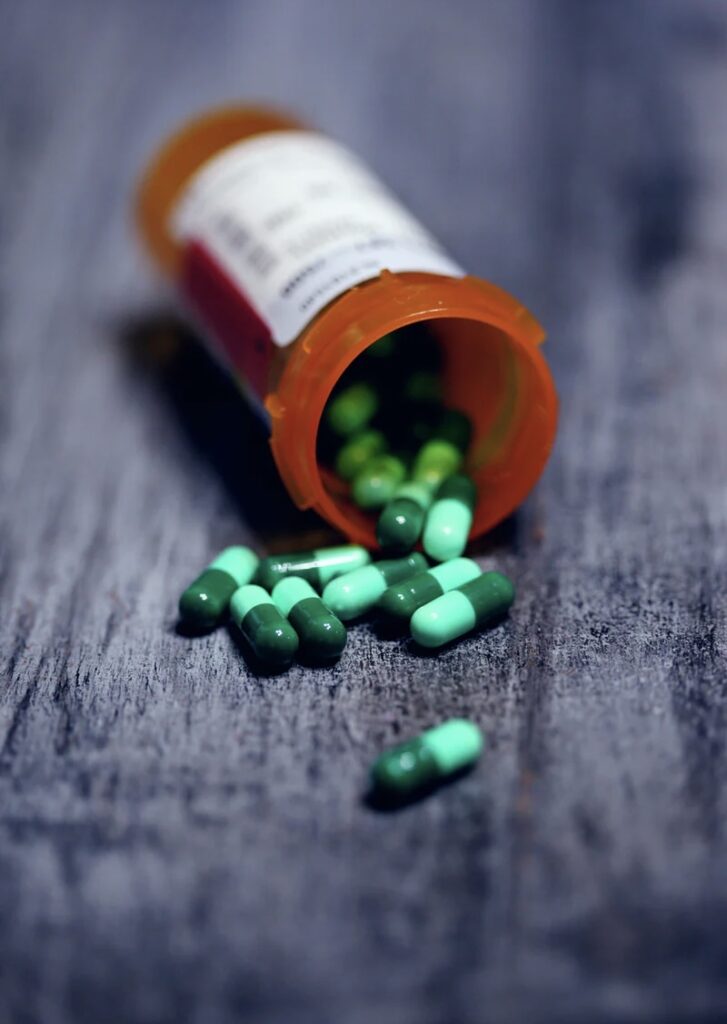 Sometimes common dementia symptoms occur without the presence of the disease.

Aging brings a lot of changes and challenges.

Many families fear their loved ones will develop dementia or Alzheimer’s.

Every confused moment or lapse of focus and memory appears to confirm these worst fears.

I have experienced a few myself, just this morning.

According to a recent AARP article titled “6 Medical Problems That Can Mimic Dementia — but Aren’t,” the worst fears are not always true.

In fact, only 11 percent of adults age 65 or older have Alzheimer’s disease.

Several treatable ailments may actually be the culprit lurking behind these symptoms.

What are some of these common alternatives?

Medication interactions or side effects.

Drug commercials are rife with side effect warnings.

You know, the stuff mumbled really fast at the end.

Although younger bodies are often stronger and better able to handle the effects of drugs, seniors may find they are particularly susceptible to developing cognitive impairment side effects.

Research has shown drug toxicity may be responsible for the symptoms of up to 12 percent of patients suspected of having dementia.

Having an untreated infection can lead to delirium and confusion.

This is true of COVID-19 or other respiratory illnesses.

White blood cells making their way to the site of infection can lead to chemistry changing in the brain itself.

Respiratory illness often looks different in individuals over age 65, because respiratory symptoms like fever and cough are often not present in this population.

A survey showed about 10 percent of women over age 65 had a urinary tract infection within the past year.

During the same time period, 30 percent of women age 85 or older reported having a urinary tract infection.

UTIs are not limited to women.

Men also have a higher likelihood of experiencing a UTI as they age.

Although urinary tract infections are easily diagnosed and treated, the lack of sleep caused by them often leads to symptoms similar to dementia.

Sleep apnea from troubled breathing while asleep can lead to a deprivation of oxygen in the brain.

These can lead to long-term damage in the brain.

Talk to your doctor about symptoms like snoring, high blood pressure, waking up choking or gasping, headaches in the morning, or dry mouths.

A common treatment for sleep apnea is the use of a continuous positive airway pressure (CPAP) machine.

Many people are susceptible to dehydration.

This is especially true if laxatives and diuretics are being taken.

Common issues are confusion and fogginess.

Others indicators are having brown or yellow urine and having a white coating on the tongue.

To prevent dehydration, seniors should imbibe 48 ounces of caffeine-free fluids each day.

This disorder occurs when cerebrospinal fluid accumulates in the brain.

Although it can lead to damage of nearby brain tissue and cognitive issues, it is easily diagnosed.

Neurologists can use cerebrospinal fluid and brain imaging tests.

Treatment involves draining the fluid by inserting a shunt into the brain.

By knowing other common causes to symptoms for dementia or Alzheimer’s, you may be able to advocate for your loved one to receive further testing.

The symptoms of cognitive disfunction could be easily reversed through treatment for one of the aforementioned ailments.