What Debt Is Common in Retirement? 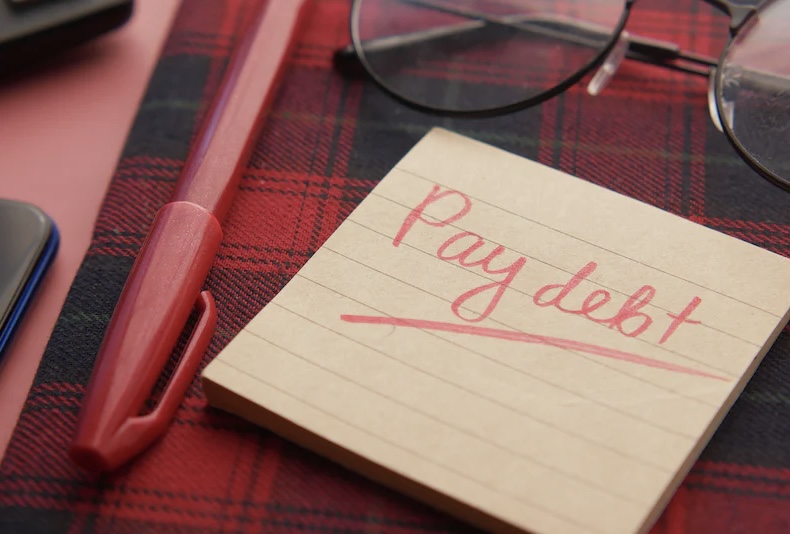 Bringing debt into retirement can lead to financial strain.

Most people do not enjoy being in debt.

It does not feel good to owe money to anyone or any institution.

Even so, many people take on some debt during their lifetimes.

According to a recent Money Talks News article titled “Sadly, This Is by Far the Most Common Debt Among Retirees,” owing money during retirement can be especially stressful.

This survey revealed many retirees carry debt into retirement.

What are the most common types of outstanding payments among the retired?

About 40 percent of retirees owe money to credit card companies.

Other common debts noted in 2022 were medical bills at 11 percent, home equity loans at 7 percent, student loans at 4 percent, and business loans at 1 percent.

Although some debt is avoidable, reducing the amount brought into retirement should be a goal.

Whatever you do, avoid taking on new debt in retirement.

PrevPreviousWhat is the Dementia Prevalence in America?
NextWhat is the 2023 Gift Tax Exemption?Next