What Do Hands Tell Us about Liver Disease? 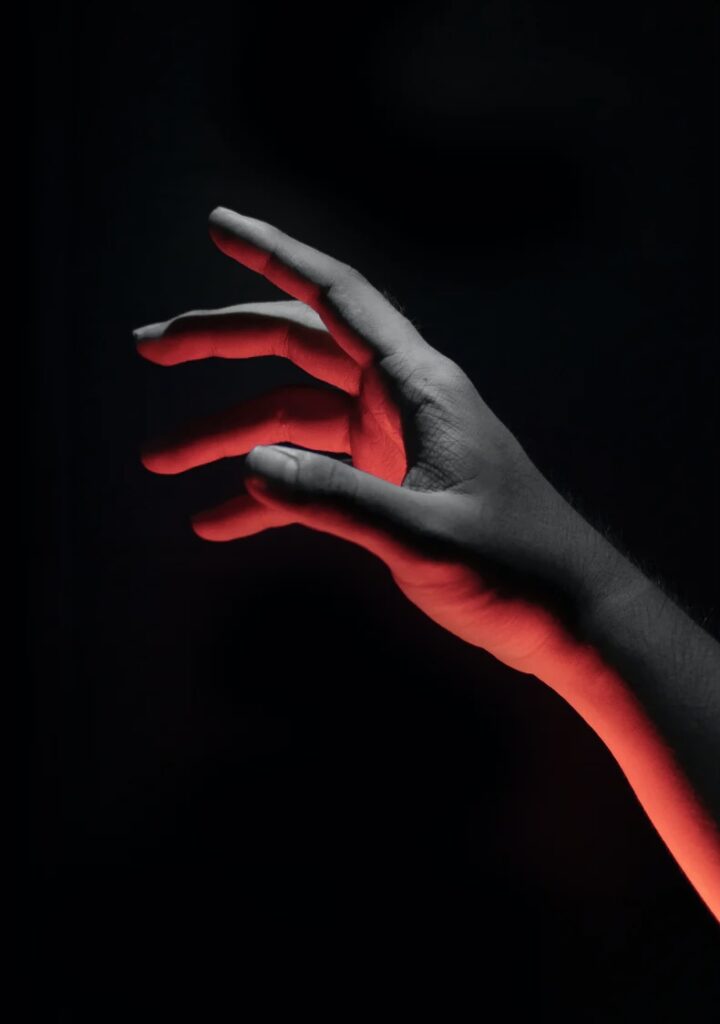 The liver works hard to remove toxins from the body.

The human body is truly amazing.

The respiratory system fuels our cells with oxygen.

Nerves allows us to feel and respond to sensations.

According to a recent Best Life article titled “5 Ways Your Hands Are Telling You That Your Liver’s in Trouble,” problems with one part of the body impact the others.

A prime example is the liver.

What are common symptoms of liver problems?

Developing a red rash could be a sign of palmar erythema.

This is also known as “liver palm” and is a result of the organ being diseased.

Although the redness typically appears on the lower palms, it can also reach the fingers.

This rash can blanch and also feel warm.

What causes this rash?

The surface blood vessels dilate as a result of poor liver function.

Clubbed fingers describes the swelling of finger tips and is associated with cirrhosis and liver disease.

Typically, it is also a result of consuming alcohol in excess.

Those who have chronic liver disease often experience involuntary jerking in the hands.

This is a result of the neurological symptom known as asterixis.

Often asterixis is referred to as “liver flap.”

This common name comes from the flapping tremor.

Why do tremors occur in those with liver disease?

Because the organ cannot filter toxins efficiently, the toxins build up in the blood stream and move to the brain.

This in turn causes motor control problems in the wrists and hands.

The condition of having tremors is known as hepatic encephalopathy (HE).

Nearly 70 percent of those with cirrhosis of the liver have symptoms of HE.

If you are experiencing tremors, it is wise to visit a physician.

Although the whitening of the nail bed can be caused by heart failure, malnutrition, diabetes, and heart failure; liver disease or cirrhosis of are common culprits as well.

The opaque whitening is also referred to as “Terry’s nails.”

This is condition is known as koilonychia.

It is identified by the edges of the fingernails becoming scooped to the outside.

Hemochromatosis is a severe liver disorder commonly responsible for this abnormality.

Because the liver does not work effectively, excess iron is absorbed from food.

When you recognize any of the symptoms in your or a loved ones, schedule an appointment to check for liver disease.

Treating these and other complications in this vital organ can eliminate these symptoms.

PrevPreviousHow Should Newlyweds Prepare for Marriage?
NextCan Items Be Removed from a Home during Probate?Next