What Estate Problems Have Celebrities Left? 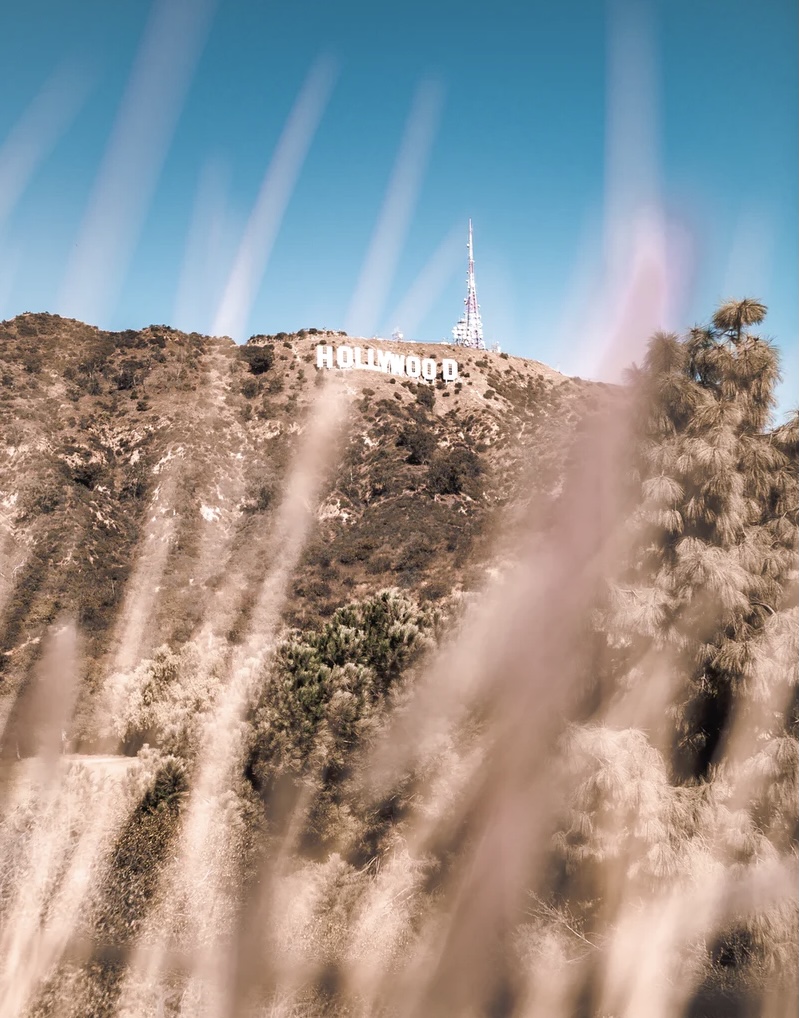 Many celebrities have failed at estate planning.

It is common for Americans to be envious of celebrities.

Their talents, money, and influence can be quite appealing.

Although the life of a celebrity may appear glamorous, they too have their struggles.

According to a recent Forbes article titled “Lessons to be Learned From Failed Celebrity Estates,” estate planning seems to be a common issue.

In recent years, there has been no shortage of problematic celebrity estates.

What are some examples?

As an actor, he starred in many televisions shows and movies.

Most notable is his role in The Sopranos.

By leaving only 20 percent of his estate to his wife, Gandolfini triggered a large tax bill for his estate.

About 55 precent of his estate had to be sold justs to pay the estate taxes.

By leaving everything to his wife, he would have avoided this bill completely.

The prominent soul musician desired to leave tangible assets to his children, $2 million for the education of his children, and his music copyrights to an educational foundation.

Despite his forward thinking, the language within his estate planning documents was too vague.

This left his estate open to a will contest from his girlfriend and her children.

In the end, his estate lost millions and took six years to be settled.

Of celebrities who have been prominent in the news for both talent and mistakes, Michael Jackson is high on the list.

Although he created a trust as part of his estate plan, he did not fund the trust.

This led to a significant battled in the California Probate Court over control of his estate.

Howard Hughes did a lot of remarkable things while he was alive.

He was an aviator, engineer, and entrepreneur.

Although he wanted his $2.5 billion estate to be left to medical research, he did not leave a valid will.

Instead, 22 cousins divided his estate.

Before he died, he did gift the Hughes Aircraft Co. to the Hughes Medical Institute, removing it from his probate estate.

The author died when his fifth wife was pregnant.

When one of his daughters fought to exclude the son born after he died from the estate, she won.

Crichton specifically included language in his last will and testament to exclude heirs not mentioned in his will.

The heiress of a large tobacco fortune left a $1.2 billion estate when she died.

She had set up her foundation to receive these assets and for her butler to manage the foundation.

Celebrities and others leaving large foundations should include a strong management team to avoid these types of legal challenges.

The radio personality known for his unique radio voice was of interest while he was alive.

Unfortunately, his body was of more interest when he died.

Estate battles over his assets involved the kidnapping and theft of his corpse as family fought over his care, his end-of-life care, and ultimately what to do with his body.

Of celebrities who have had recent estate issues, Prince and Aretha Franklin both died without a will.

Although Aretha Franklin had handwritten wills discovered in her home after she died, the failure of both Prince and Franklin to create valid estate plans led to lawsuits and huge tax bills.

Do not follow in the failed estate planning footsteps of these celebrities.

Work with an experienced estate planning attorney to protect everyone you love and everything you have. 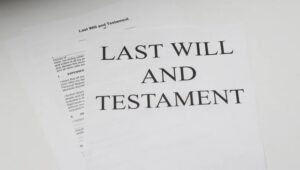