What Foods Should I Avoid with My Prescriptions? 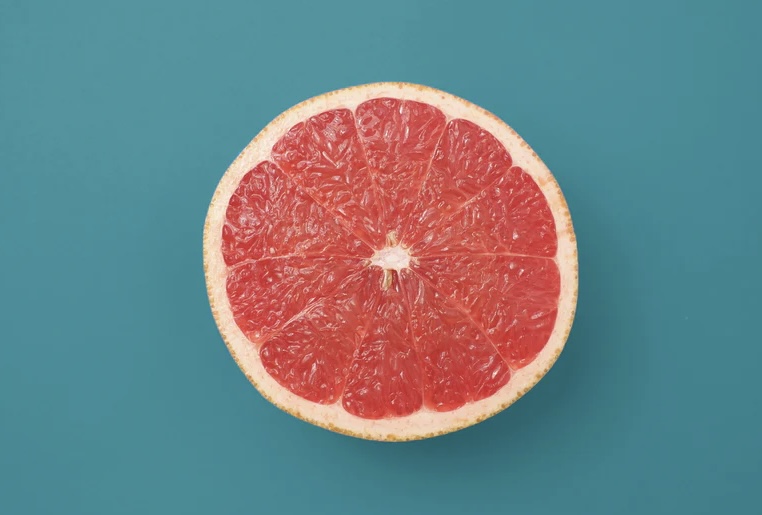 Sometimes food can interfere with prescriptions.

We tend to rely on prescribed drugs to be the first line of treatment for many illnesses or medical conditions.

In fact, a study by the Lown Institute found 42 percent of Americans age 65 and older take five or more prescriptions daily.

About 20 percent take more than 10 medications.

Some regimens are for a set period.

Other medications may be prescribed indefinitely.

Although many people are concerned about potential side-effects, few are particularly interested in reading the information packet provided by the pharmacy.

According to a recent AARP article titled “7 Foods That Don’t Mix With Prescription Drugs,” patients should ask their doctors about instructions and restrictions for taking any medications and also read the informational material.

Although people may not be able to avoid all side effects, they can reduce their chances of experiencing adverse interactions from their drugs by following the instructions in these educational materials.

One of the easiest factors to control is food.

In some instances, dangerous side effects may be triggered.

What are common food and drug combinations to avoid?

Dairy and some antibiotics.

Dairy products can interfere with the absorption of certain antibiotics.

The calcium present in foods like cheese, milk, and yogurt can impact the antibiotics in the tetracycline class and the quinolone class.

Examples of these drugs include doxycycline, minocycline, and ciprofloxacin.

These prescriptions are commonly used to treat bacterial pneumonia and other infections.

Does this mean you cannot eat dairy at all?

Simply avoid eating these high calcium foods one hour before and one hour after taking one of these antibiotics.

Warfarin is an anticoagulant drug.

Foods high in vitamin K can inhibit the effectiveness of the drug to prevent or stop blood clotting.

What foods are high in vitamin K?

Talk with your doctor about whether you should avoid these leafy greens.

Monoamine oxidase inhibitors (MAOIs) are a type of antidepressant and also are used to treat Parkinson’s disease.

This drug spikes the tyramine levels in the body when individuals consume foods rich in tyramine.

When levels get high, it can trigger a dangerous increase in blood pressure.

What foods are high in tyramine?

A certain enzyme is required for the metabolization of statins.

Grapefruits and their juice inhibit this enzyme from working.

As a result, the chances of side effects increases.

Common statins with this problem include atorvastatin, lovastatin, and simvastatin.

These are commonly known by their brand names Lipitor, Altoprev, Mevacor, and Zocor.

You should avoid grapefruit entirely with statins.

Since I have been on Pravastatin, I have not enjoyed that natural sweet-tart taste of grapefruit.

Other prescriptions are also impacted by this citrus.

These include several anxiety drugs like BuSpar and certain corticosteroids for the treatment of Crohn’s disease or ulcerative colitis like budesonides known as Entocort EC and the Uceris tablet.

Bananas and other potassium-rich foods, plus ACE inhibitors.

Unfortunately, the potassium in certain foods can lead to dangerous heart arrhythmias when eaten with these drugs.

It is also a common recommendation to take certain ACE inhibitors like captopril and moexipril at least an hour prior to eating meals.

The brand names for these ACE inhibitors are Capoten and Univasc.

Fruit juice and some blood pressure drugs and antihistamines.

As with statins, grapefruit juice should not be taking with calcium channel blockers used to treat hypertension.

The drug may become worthless if you do.

Those needing allergy relief should avoid drinking these juices within two and four hours of taking one of their antihistamine drugs.

High-fiber foods and levothyroxine or digoxin.

Levothyroxine is a drug known by several name brands and is used to treat underactive thyroids.

These foods are also problematic for those who are prescribed digoxin.

Digoxin also is sold under several name brands but is used to treat heart failure.

Foods with high fiber content can reduce the ability of the body to absorb these prescriptions.

When taking digoxin, you should not consume snacks and meals with fiber for two hours before and two hours after taking the medication.

Although prescriptions certainly have many benefits, it is important to eat food wisely to support their effectiveness and reduced the risk of dangerous side effects.

Finally, since this post was running long already, I did not bring up interactions with other commonly prescription drugs, let alone non-prescription supplements, whether vitamins, minerals, or herbals.

Bottom line: Talk to your physician and pharmacist about the interactions of your prescriptions with everything else you put in your body.

PrevPreviousWho Can Use Trusts in Estate Planning?
NextWhat are Benefits of Sitting on the Floor?Next