What Happened to the Estate of James Brown? 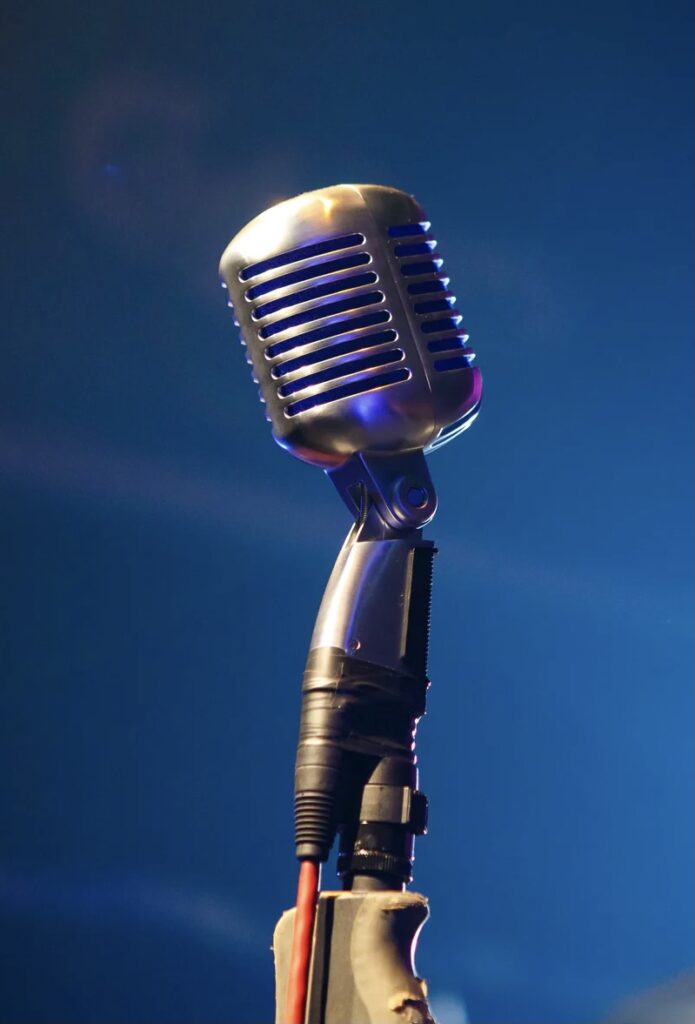 James Brown left a mess with his estate plan.

These tunes included “A Man’s World,” “Pappas Got a Brand-New Bag,” and “I Feel Good.”

While he struck audiences with flashy performances, his life was plagued with problems.

According to a a recent Associated Press article titled “Family of James Brown settles 15-year battle over his estate,” his drug addictions and poor financial decisions were not his only issues.

Although James Brown shrunk his estate through these destructive choices, many people still fought over what remained.

James Brown died at age 73 on Christmas Day 15 years ago.

According to the courts, his net worth was still a significant number despite his personal problems.

How much was he worth financially?

The courts estimated the number to be as low as $5 million to more than $100 million.

That is a pretty strange range, yes?

However, these valuation swings are common with artists, as we have seen with the estates of Michael Jackson, Prince, and Aretha Franklin.

Given what was at stake, the battle over his estate began shortly after his death.

One woman claiming to be his wife was locked out of his residence.

At least twelve lawsuits were filed to claim a portion of his estate.

In addition to fighting over finances, the family of James Brown also fought over how and where to bury his remains.

As a result, his body remained in cold storage at a funeral home in a gold casket for more than two months.

James Brown was eventually laid to rest at the home of one of his daughters in Beech Island, South Carolina.

Although the plan was to create a shrine similar to Graceland, the concept never came to fruition.

What happened to his estate and the woman claiming to be his wife?

In 2020, the South Carolina Supreme Court ruled that the woman, Tommie Rae Hynie, was never legally married to James Brown.

As a result, Hynie had no claim on his estate.

With this decision, the estate of James Brown could finally be probated according to his estate planning instructions.

A trust was to be created to fund educational expenses for his children using his music royalties.

A 2009 settlement plan was overturned in 2013 because insufficient funds were allocated to charitable organizations per the wishes of James Brown.

The estate trustees were also replaced by a professional manager to settle the debts left by James Brown.

Although it may be impossible to avoid all family drama, you can minimize its impact by working with an experienced estate planning attorney and being both honest and realistic about complex family situations.

PrevPreviousHow Should I Prioritize Withdrawals in Retirement?
NextWhat Are Some (Less Obvious) Life Insurance Benefits?Next