What is the Dementia Prevalence in America? 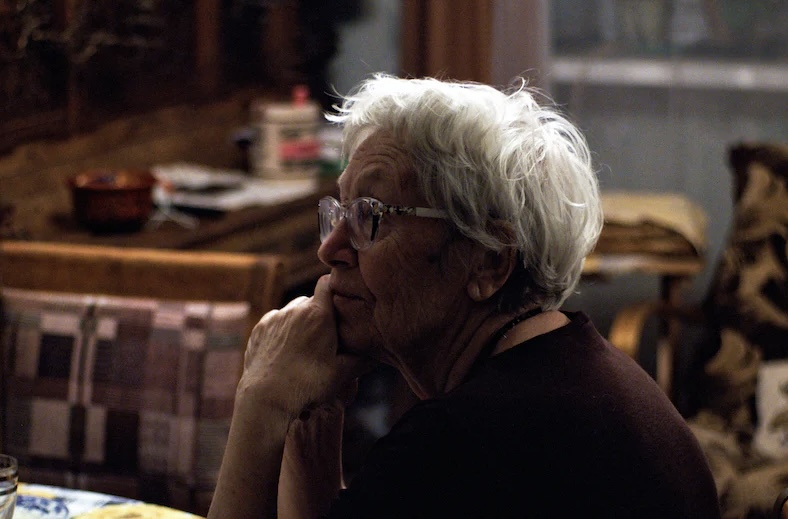 Dementia and cognitive decline are fairly common in America.

I see it happening with my clients and my own family members.

Although seniors may have subtle symptoms of decreased mental functioning, it is not always indicative of dementia.

According to a recent MedPage Today article titled “Dementia Strikes One in Ten Americans Over 65,” a recent study provides information on prevalence rates.

The cross-sectional study using the information of participants in the Harmonized Cognitive Assessment Protocol (HCAP) project as part of the longitudinal Health and Retirement Study (HRS) was published in JAMA Neurology.

The specific HCAP sample included individuals who were age 65 or older in 2016.

These participants where given an in-person interview and a comprehensive neuropsychological test battery between June 2016 and October 2017.

Of the 3,500 older adults involved in group, 10 percent were identified as having dementia.

Cognitive impairment accounted for 22 percent of the subjects.

These results varied according to education, race, and age but were similar by sex.

The study participants were represented from across the nation and included data from the the long-running Health and Retirement Study.

Having such data will also be helpful when reviewing trends associated with COVID-related risks of cognitive decline.

Of individuals age 65 to 69, only 3 percent had dementia.

Those age 90 or older had a prevalence of 35 percent for dementia.

Every five years of age increase there was a noticeably higher risk of mild cognitive impairment and dementia.

With each additional year of school, there was a reduced risk of mild cognitive impairment and dementia.

Although the study cannot predict progression among those with mild cognitive impairment, it does provide a snapshot of prevalence numbers.

PrevPreviousAre there Tax Benefits to LTC Insurance?
NextWhat Debt Is Common in Retirement?Next