What is the Fate of the Larry King Estate? 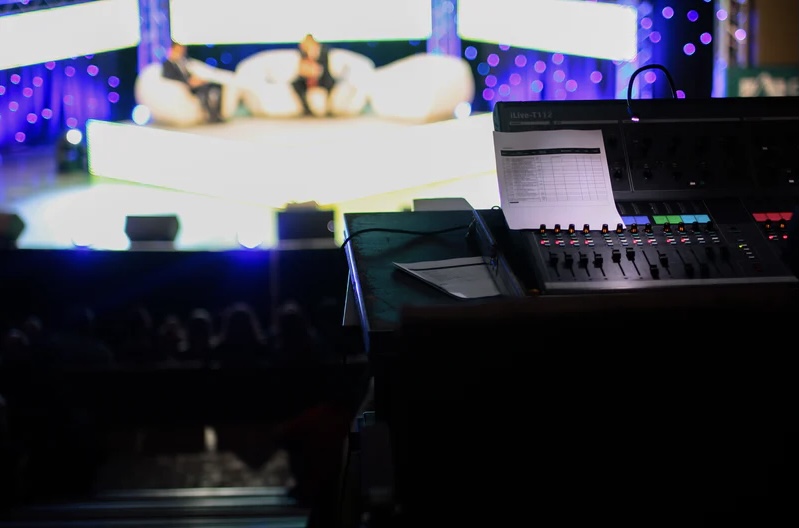 Larry King had a career and relationships characterized by highs and lows.

Even legends do not life forever.

His health had been poor the past few years, when he died at age 87.

Larry King had a history of heart trouble and a stroke prior to his contracting COVID-19.

This financial success would have surprised many in his early years.

Larry King filed for bankruptcy before he was 30 and again at age 45.

With grand larceny charges for defrauding a business partner and a large gambling debt, Larry King seemed far from a financially secure retirement.

His relationships were also complicated.

Before he became a household name for his work on CNN, Larry King had divorced four women and annulled another marriage.

His successful contract negotiations allowed him to grow his income while also paying money to his ex-wives.

Although he was in the process of divorcing his seventh and final wife, the divorce was not finalized before his death.

The answer is it depends on the last will and testament of Larry King.

If his handwritten is considered valid, then his estate will be divided among his children.

If not, a will contest and probate courts will decide the fate of his estate.

If the divorce had been finalized, Larry King would have paid Shawn a lump sum and $300,000 in annual support.

Although she had $7 million of assets in her own name, Shawn wanted up to $1 million year because Larry King was still working before he died.

All of this does not include any assets King may have held in one or more trusts, too.

Trusts, unlike last wills, are not subject to the public record in most states.

PrevPreviousWhat Is Involved is a Beneficiary Review?
NextIs Disinheriting a Child Hard to Do?Next