What is Wrong with the Estate of Michael Nesmith? 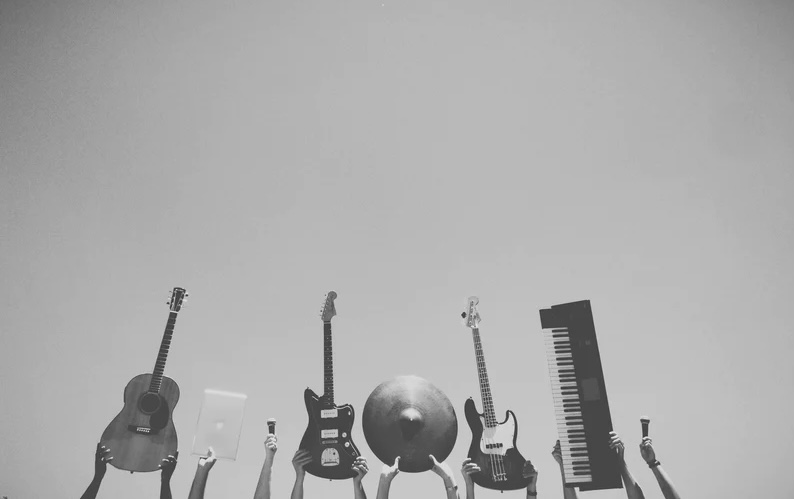 The fate of the Michael Nesmith estate is uncertain at this time.

It is an all-to-common story.

A celebrity dies and leaves behind either no estate plan or an inadequate estate plan.

This results in confusion surrounding the fate of the estate.

According to a recent Monterey County Weekly article titled “Michael Nesmith’s four children claim there’s another will and contest the estate’s worth,” the children of Michael Nesmith have brought a challenge to the last will and testament of their father.

Nesmith was the son of Bette Graham who invented liquid paper.

He too found personal success, but as a member of the Monkees.

Both Nesmith and his mother were proactive in their estate planning.

While alive, Michael served as the president of the foundation and his four children are members of the board.

As for his own estate planning, Michael Nesmith likely had several last wills.

Although a 2014 handwritten last will was submitted to the Monterey County Superior Court in California in December, the children of Nesmith claim a last will drafted in 1994 was his actual last will.

The children argue the handwritten document submitted to the court was a codicil, or amendment, to the previous last will.

According to the children, the July 8, 2014, document does not revoke the former last will.

The 2014 last will leaves the estate to the aforementioned Gihon foundation.

A subpoena has been sent to the attorney who drafted the 1994 last will, requesting the document to be produced.

Another challenge filed by the children of Michael Nesmith involved the value of the estate.

Cynthia Davis served as the business manager and accountant for Nesmith.

When she filed the court papers after Nesmith died, she estimated the estate was worth $3.6 million and asked to be appointed as the special administrator for the estate.

In contrast, the children assert the estate is only valued at $1.95 million.

They believe the difference in value is due to the inclusion of assets Nesmith left in a trust to his wife in 1994.

Although they did not have a last will to show the court, the children did submit a single-page document signed by Nesmith as trustor of the “1994 Presidential Trust,” along with his wife Victoria Kennedy as a trustee.

Michael Nesmith is an example of how even the best intentions in estate planning can fall short without taking the necessary legal steps to ensure updates are well documented, communicated, and the originals easy to locate.