What Risk Factors Correlate to Dementia? 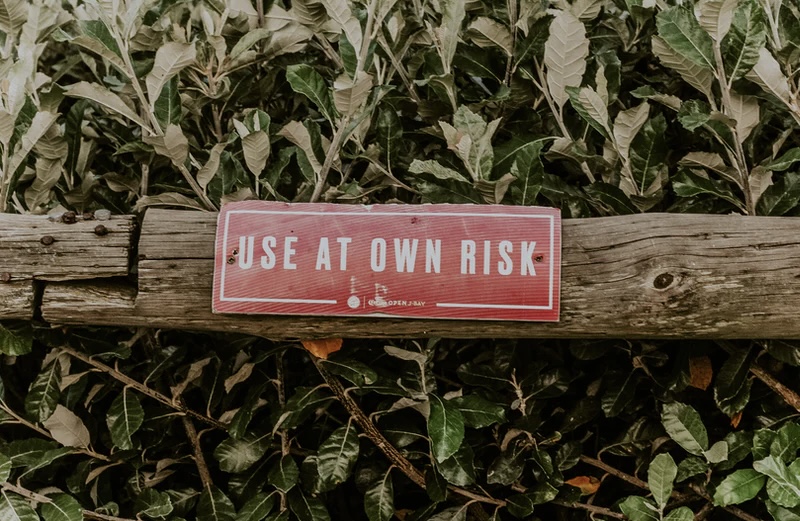 Certain risk factors have a high correlation to the development of dementia.

Nobody wants to “lose their mind”.

Dementia and Alzheimer’s can range in severity to mild confusion to forgetting loved ones and losing functioning.

According to a recent Medical Express article titled “These three risk factors may have the biggest impact on dementia cases,” the number of dementia and Alzheimer’s cases is expected to increase in the United States as the population ages.

At this time, about 5.8 million adults in the United States have dementia or Alzheimer’s.

The anticipated number of cases by the year 2060 is 14 million.

Not all people have the same likelihood of developing dementia or Alzheimer’s.

According to the CDC, adults who are Hispanic or Black will account for the greatest increase.

It anticipates cases for Black adults to quadruple while those for Hispanics are expected to increase sevenfold.

According to a recent study presented at the American Heart Association’s “Epidemiology and Prevention, Lifestyle and Cardiometabolic Health Conference” by University of Minnesota in Minneapolis PhD candidate Mark Lee, there are modifiable risk factors with significant connections to the development of dementia.

Lee says it is possible to make lifestyle changes to reduce chances of developing dementia.

Prior research found there were 12 risk factors responsible for about 40 percent of worldwide dementia cases.

The research presented by Lee looked at whether some of these risk factors had more of an influence than others.

The research also attempted to find how the factors impacted Asians, Blacks, Hispanics, and Whites differently.

The study reviewed data from six datasets with one of these being the National Health and Nutrition Examination Survey from the CDC.

Their findings indicated 42.4 percent of dementia cases could be attributed to these 12 factors.

The greatest three across all races were high blood pressure, obesity, and physical inactivity at 6.7 percent, 7 percent, and 6.7 percent of those cases respectively.

Dementia case percentages most attributable to these three risk factors occur within the Black population.

The highest percentage of cases attributed to all 12 factors combined occurs among Hispanics.

In contrast, the lowest percentage of cases attributed to all 12 factors combined occurs amongst the Asian population.

What does this research indicate?

Spoiler alert: there is some good news in all of this doom and gloom.

Focusing on reducing risk factors associated with the heart could lead to a decrease in the likelihood of developing of dementia or Alzheimer’s.

Living a physically and cognitively active lifestyle and even incorporating medication when necessary can improve brain health.

Although the research helped to identify risk factors, there is still more to study.

Future research can be focused on identifying underlying causes accounting for racial disparity in ailments and in identifying the most effective interventions for reducing the modifiable risk factors.

Reference: Medical Express (March 6, 2022) “These three risk factors may have the biggest impact on dementia cases”