What was Kirstie Alley’s Estate Worth? 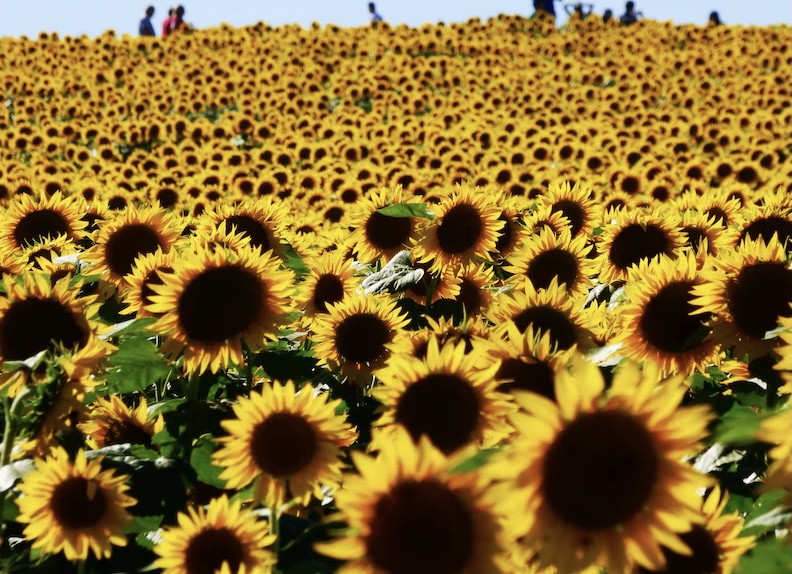 Kirstie Alley left a large estate after her recent death.

The state motto of Kansas “ad astra per aspera” translates “to the stars through difficulty.”

Whether they considered life in Kansas difficult or easy, several Hollywood stars have strong connections to the state.

Michael McShane from Robin Hood: Prince of Thieves and Paul Rudd from Ant-man both attended high school in the Shawnee Mission school district.

Actress Kirstie Alley was born and raised in Wichita, Kansas.

According to a recent Radar article entitled “Kirstie Alley Left Behind $40 Million Fortune & Massive Real Estate Portfolio Following Her Death At 71,” Alley still had deep roots in Kansas when she died.

Her children announced her passing on December 5, 2022, expressing their love and admiration for their mother, as well as the suddenness of the loss.

According to reports, the Church of Scientology held a memorial for her after her death.

In addition to being a longtime member of the Church of Scientology, Kirstie Alley had a long and successful film and television career.

Although she played alongside Mary-Kate and Ashley Olsen in the feature film It Takes Two, some of her most beloved and lucrative roles were in the Look Who’s Talking franchise, Drop Dead Gorgeous, and Cheers.

In addition to acting, her net worth was bolstered through reality televisions shows like Celebrity Big Brother, Kirstie Alley’ Big Life, The Masked Singer, and Dancing With the Stars.

At the time of her death from colon cancer, Kirstie Alley had an estimated net worth of $40 million and real estate.

Although she had lived in California for a long time, she sold this home in 2017 for $7.8 million.

Who will inherit her property?

Kirstie Alley is reported to have left the majority of her estate to her children and the remainder to charities.

With the size of her estate and the various locations of her property, Kirstie Alley would have needed a carefully designed and meticulously implemented estate plan to avoid common mistakes made by celebrities.

From all appearances, she did just that.