What Will Michael Fuchs Owe in His Divorce? 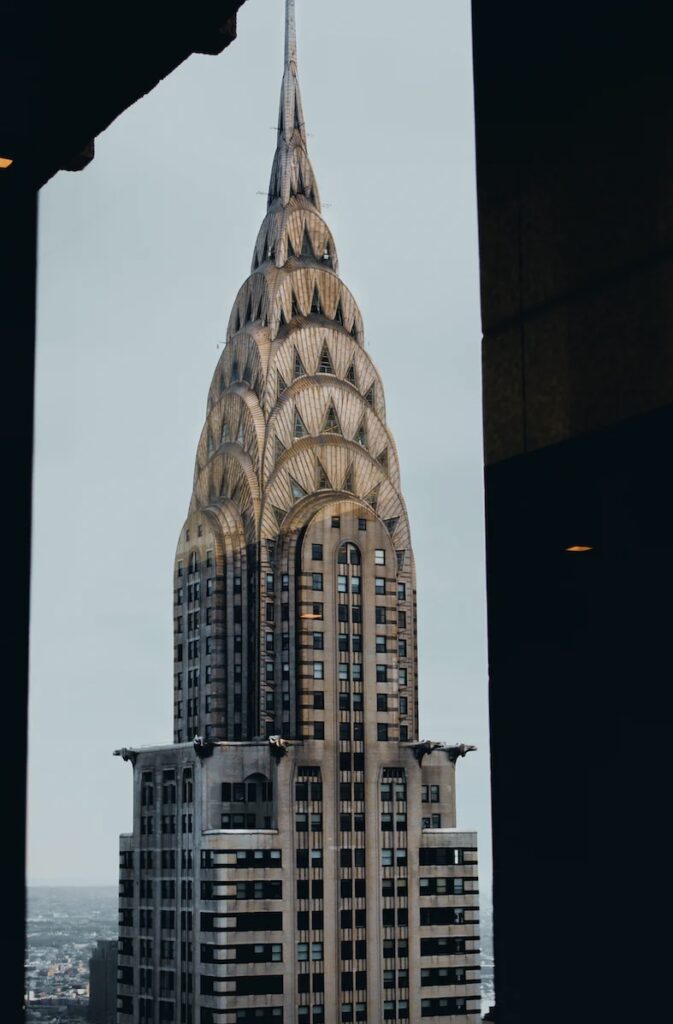 Michael Fuchs and his wife Alvina Collardeay-Fuchs are divorcing.

While people may be equal in their inherent worth and value, they do not have the same financial situations.

Some individuals have far more to lose financially than others.

Billionaires may have more to lose than most of us can ever imagine earning.

According to a recent Digital Journal article titled “French wife of Chrysler Building billionaire owner entitled to £37 mn under prenup,” this fact is why many super wealthy individual prioritize prenuptial agreements.

Such was the case for Michael Fuchs who is in the process of divorcing his wife.

The now sixty-two-year old married his now 47-year-old wife Alvina Collardeau-Fuchs in 2012, some twenty-two years after moving to the United States from Germany.

The couple married in New York, had two children together, and lived a lavish lifestyle with multiple fully-staffed homes in Capri, Cap d’Antibes, the Hamptons, London, Miami, New York City, and Paris.

The couple separated in 2020 and have been arguing about assets in a divorce settlement since then.

Although they signed a prenuptial agreement, the High Court in London was asked to rule how much the wife should receive.

The lawyers of Michael Fuchs estimate the number to be $36 million while his wife is asking for closer to $53 million.

According to Collardeau-Fuchs, her soon-to-be ex-husband controlled her spending and made her life miserable.

Although these numbers are extreme, they are not surprising when one considers Michael Fuchs owns prime real estate in mid-town Manhattan, including the Art Deco Chrysler Building.

Despite his holdings, Michael Fuchs claims his wealth has taken a significant hit in the current economy.

Although the prenuptial agreement has not saved this couple from litigation, they are usually successful at setting up financial arrangements and property rights in advance of marriage.

The courts will now be the final arbiters for financial settlement of the divorce of Michael Fuchs and Alvina Collardeay-Fuchs.