When is a Child Denied Social Security Benefits? 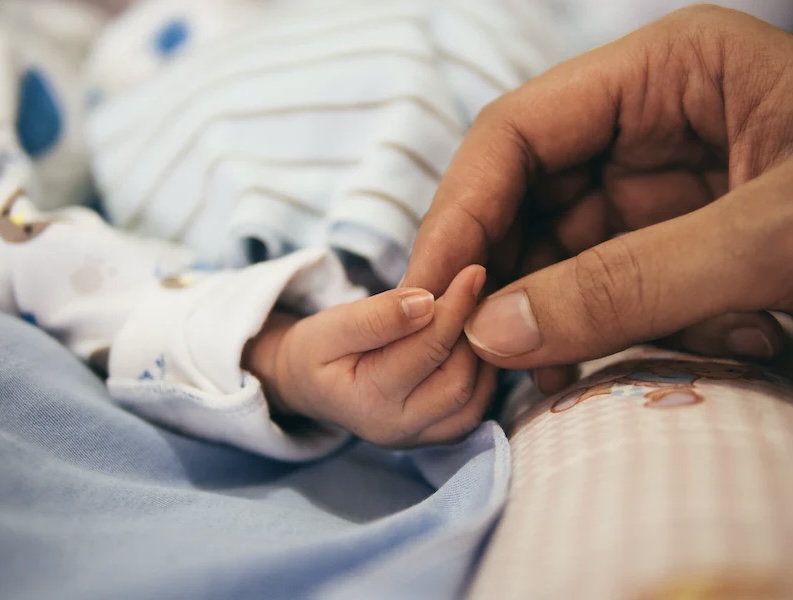 Social Security benefits may not be guaranteed to those conceived through in vitro after death.

Many couples have fertility trouble.

When getting pregnant naturally is not an option, many seek other avenues.

Others commonly choose in vitro fertilization.

According to a recent The Free Press article titled “Courts Ponder Benefits In Florida Social Security In Vitro Fertilization Case,” children conceived through in vitro fertilization may not be guaranteed government benefits after the death of a parent.

One such contested circumstance involves whether a child conceived using in vitro fertilization after the death of the father is entitled to receive Social Security Child’s Insurance Benefits.

This case was recently reviewed by the 11th U.S. Circuit Court of Appeals and then sent to the Florida Supreme Court.

The Florida Supreme Court has been asked to examine the case and issue an opinion according to interpretation of state law.

Prior to this case, no similar question has been brought regarding the two interpretations of laws governing the Social Security Child’s Insurance Benefits provided by the U.S. Social Security Administration and Kathleen Steele.

What is the context of the case?

Kathleen Steele gave birth to her child identified only as “P.S.S.” 17 months after the death of her husband Phillip Steele.

She then applied for Social Security Child’s Benefits and submitted the birth certificate listing Phillip Steel as the father, since she was impregnated by the sperm her husband provided to a fertility center prior to his death for her pregnancy.

The Social Security administration denied the claim in 2014.

The reason cited was the child did not meet dependency requirements.

In 2020, Katherine Steel appealed the ruling given by the lower court upholding the claim denial by the agency.

Intestacy and last wills and testaments rules are key to this case.

Although Phillip Steele included future children in his last will and testament, the state law of Florida does not include children conceived after the death of the deceased parent in intestacy distributions.

The lower court determined the eligibility for Social Security Child Insurance Benefits should be based on the intestacy laws of the state.

This disqualified P.S.S. from benefit eligibility.

In her appeals, Kathleen argued P.S.S. being included in the last will and testament grants the child the same rights to inheritances and benefits as granted through intestacy.

The result of the court decisions could influence how Social Security benefits are distributed in the future.

PrevPreviousHow Do I Choose My Executor or Agents?
NextShould My Adult Child Serve as Co-Trustee?Next