Who Inherited from Actress Helen McCrory? 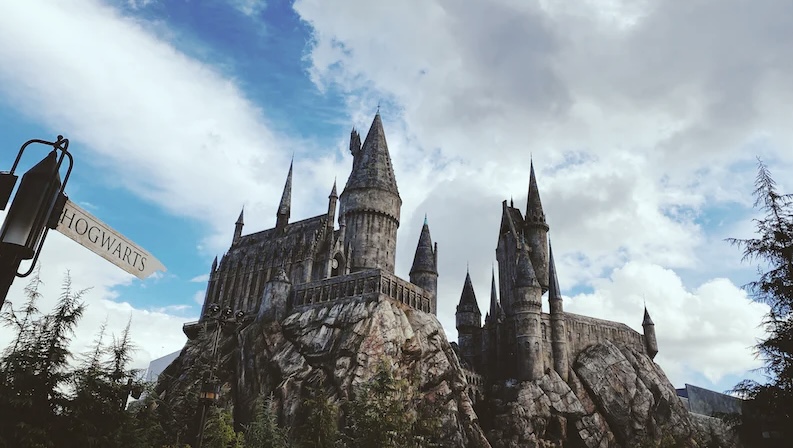 Helen McCrory left her estate to loved ones.

Some public figures choose to share every aspect of their lives with others.

Other celebrities prefer to keep some or most of their personal lives private.

According to a recent SK Pop article titled “What was Helen McCrory’s net worth at the time of her death?,” the British actress died in April 2021 at the age of 52.

Her body succumbed to the breast cancer she had been secretly fighting for years.

Although most recently known for her role of Aunt Polly in Peaky Blinders on Netflix, she had a successful acting career for decades.

Harry Potter fans would recognize her as the mother of Draco Malloy.

McCrory also acted in The Queen and Skyfall.

Of the many accolades she received during her lifetime, she was awarded a BAFT for Streetlife (1995), a Broadcasting Press Guild Award for North Square, and a Golden FIPA at the Biarritz International Festival of Audiovisual Programming.

Her widower Damian Lewis was Emmy Award-winning star of Band of Brothers, Wolf Hall, and Homeland.

In addition to her acting career, Helen McCrory was involved in philanthropic endeavors, making contributions and helping raise $1.8 million for Feed NHS.

Although her net worth was combined with her husband’s at her time of death and is estimated at $25 million, McCrory left her $1 million estate to her husband and their two teenage children through a trust.

Her last will and testament made Damian one of the trustees for the 125-year-long fund.

Damian has the authority to make payments from the trust to other beneficiaries and to himself.

According to reports, their children and any future grandchildren have been listed as beneficiaries.

Although creative individuals are not always known for their thoughtful estate planning preparations, Helen McCrory left behind a successful career, a loving family, and a thorough estate plan.