Who Inherited the Johnny Cash Estate? 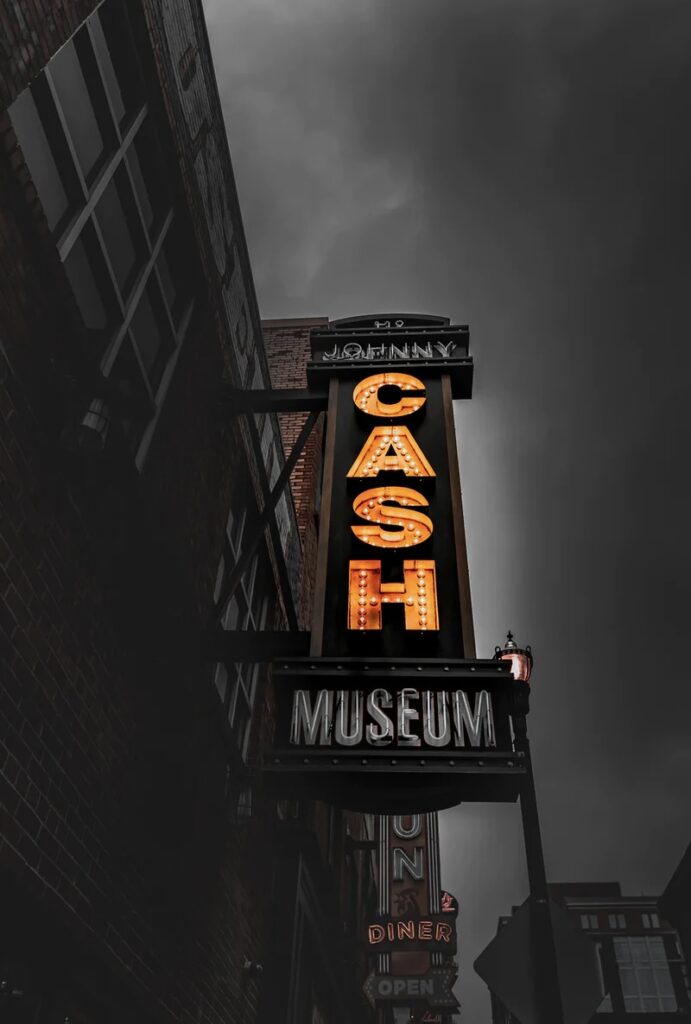 Family fights arose in the after the death of Johnny Cash.

While “the Man in Black” was a talented musician, he was not without his personal struggles.

Perhaps this is one reason why his work resonated with so many people.

His incredible voice was able to capture and communicate the joys and pains of life.

According to a recent MSN article titled “Here’s Who Inherited Johnny Cash’s Wealth After He Died,” his life and his death both involved strife with family.

Johnny Cash got his musical start in the Air Force when he and a few buddies started their first band.

He married Vivian in 1954, and they had four daughters together before their divorce in 1966.

During his marriage to Vivian, Johnny Case struggled with addiction to alcohol and drugs.

June Carter Cash was integral in helping him recover from addiction, and the two married in 1968 and created a blended family.

While June had two children from her first marriage, Johnny and June had one son together.

Johnny Cash had a long and successful music carrier.

According to The Nashville Ledger, Cash finalized his estate planning details just prior to his death.

During his lifetime, Cash had a net worth somewhere between $60 and $100 million.

Since his death, the his estimated estate value has grown to about $300 million.

Through his estate planning, Johnny Cash left significantly more for his son from his second marriage than for his daughters from his first marriage.

Much conflict has centered on the hit song Ring of Fire.

This song was co-written by Merle Kilgore, Johnny Case, and June Cart Cash while Johnny Case was still married to Vivian.

Because Johnny Cash and June Carter Cash only had one child together, the royalties of this song went solely to John Carter Cash.

Their other children were excluded from royalty benefits from this particular song.

Although Cash did not disinherit his daughters, the $1 million he provided each of them paled in comparison to the royalties from this single hit.

After the death of Johnny Cash, Ring of Fire saw another increase in royalty money.

Adding to the family drama are the rumors surrounding the origin of the song.

The Irish Examiner shared a story about how Cash only gave June partial credit on the tune because he knew she was in need of the money.

A separate report from the New York Daily outlined how the song was written by Cash and Kilgore on a fishing trip.

There is speculation that credit was given to June so the song would not be subject to the divorce with Vivian.

Although the exact origins of the song remain a mystery, the daughters of Vivian and Johnny sued their half-brother for a share in the royalties.

Having lost their case in 2007, the daughters were left with John Carter Cash owning the publishing rights to the musical legacy of their father.