Who Inherited the Marilyn Monroe Estate? 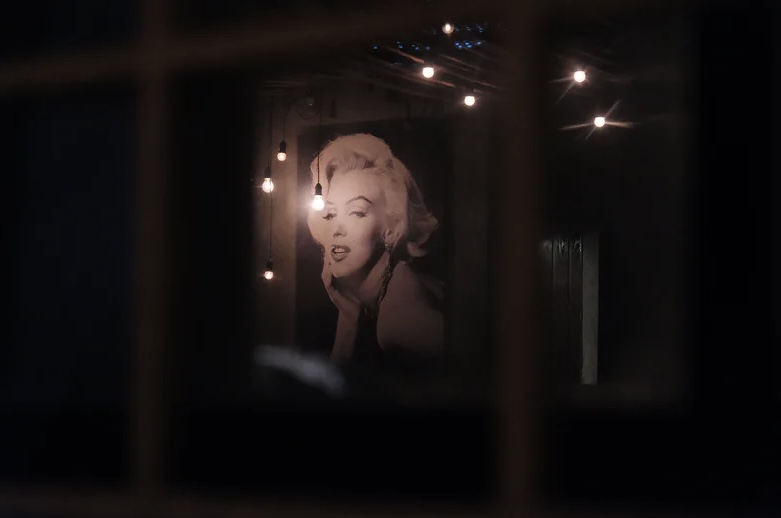 Marilyn Monroe had no family to inherit her estate.

Few starlets have captured the hearts of generations like Marilyn Monroe.

Her success on screen and her tragic death in 1962 have piqued admiration and speculation, respectively.

Unlike many other celebrities, Marilyn Monroe had an estate plan when she died.

Her estate continues to make money through the use of her likeness on posters, t-shirts, coffee mugs, and others items.

According to a recent Celebrity Net Worth article titled “How A Random Venezuelan-Born Actress Ended Up Owning The Rights To Marilyn Monroe’s Estate,” the heirs of Marilyn Monroe and their heirs are still benefiting from her bequest. 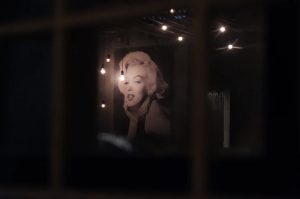 During her life, Monroe was known for both her spending and her generosity.

She gave her money freely to employees, relatives, and strangers.

Adjusted for inflation, this amount would add up to $7 million today.

When her estate was finally settled, value of the Marilyn Monroe estate fell to about $370,000.

Who inherited the estate of Marilyn Monroe?

Monroe left $10,000 each to her half-sister and also her longtime assistant.

She placed $5,000 into a trust to be used for educating the child of her assistant.

Finally, the bulk of her estate was divided between two individuals.

Monroe left her physical property to her acting coach Lee Strasberg in her last will and testament.

She also left him 75 percent of her intellectual property rights.

The remaining quarter of her estate was left to her therapist, Dr. Marianne Kris.

When Kris died in 1980, her portion of the Monroe estate was left to the Anna Freud Centre for the Psychoanalytic Study and Treatment of Children in London.

What happened the portion given to Strasberg?

When Lee Strasberg died in 1982, this actress became the owner of the Marilyn Monroe estate.

Anna then signed product and endorsement deals for the use of the Monroe name, signature, and image.

Now, Marilyn Monroe is one of the highest grossing dead celebrities in the world.

Her estate generates tens of million in annual profits and revenue.

In 2011, she sold her 75 percent stake in the Marilyn Monroe estate for about $20 million to $30 million to the Authentic Brands Group.

Reference: Celebrity Net Worth (April 2, 2021) “How A Random Venezuelan-Born Actress Ended Up Owning The Rights To Marilyn Monroe’s Estate”

PrevPreviousShould I Explain My Estate Plan to My Adult Children?
NextHow Can I Preserve My Family-Owned Business?Next