Who Will Inherit the Prince Philip Estate? 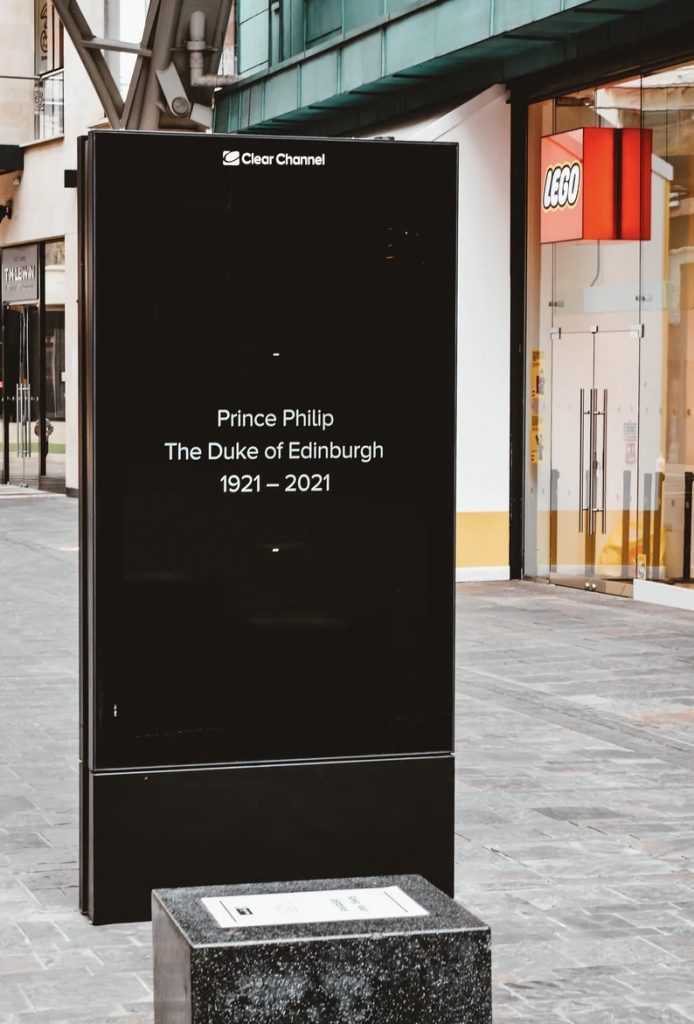 Prince Philip left a fortune when he died.

April 9 was especially challenging for the House of Windsor with the death of Prince Philip Duke of Edinburgh.

This spring, Prince William and Prince Harry lost their grandfather.

According to a recent The Express article titled “Prince Philip inheritance: Who will inherit what from the Duke of Edinburgh?,” Prince Philip left behind both loved ones and significant personal wealth.

Although the exact amount has not been released, his estate has been estimated between $15 million to $40 million.

What were the sources of his wealth?

A portion of his money came from his career in the navy.

The majority of his wealth includes tangible property and valuable collections.

As the husband of Queen Elizabeth, many of his assets were jointly owned with his wife.

Although many of these assets will continue to be owned by the Queen, other family members will inherit items from his estate according to royal sources.

The most meaningful inheritance will be the title of Duke of Edinburgh.

When the Queen dies, Prince Edward will inherit the title.

The plan for the youngest son of Prince Philip and Queen Elizabeth to take this title was announced in 1999.

Prince Edward married his wife Sophie Rhys-Jones in 1999, and they were given the titles Earl and Countess of Wessex at this time.

Like his father, Prince Edward is a Patron of the Edinburgh International Festival and a trustee of the Duke of Edinburgh’s Award Scheme.

Prince Edward is not the only member of his family to inherit from his father.

Prince Philip left his granddaughter Lady Louise his dark green carriage and his fell ponies because they shared a passion for the sport of carriage driving.

Even so, the majority of the personal estate of Prince Philip will be inherited by the Queen.

This will result in no inheritance tax due to the spousal exclusion under British law.

Reference: The Express (April 27, 2021) “Prince Philip inheritance: Who will inherit what from the Duke of Edinburgh?”

PrevPreviousHow do I Put My Affairs in Order?
NextWhat is Essential to Include in an Estate Plan?Next