Why Do People Justify Having No Estate Plan? 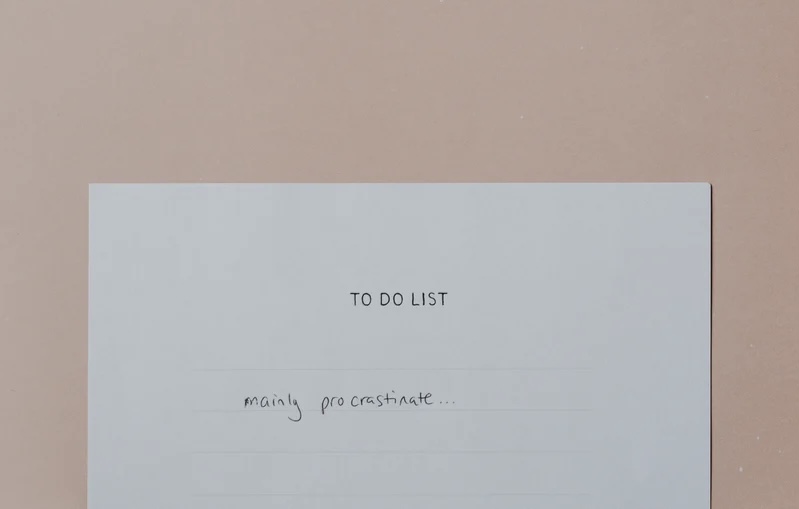 Having no estate plan is risky for anyone.

Stated goals do not always align with what people actually choose to do.

Many people make resolutions to improve their health, but fail to follow through on an exercise plan or eating healthy.

Students often want to score well on their exams, but do not study.

According to a recent Think Advisor article titled “Nearly Half of Families Earning $100K or More Lack an Estate Plan: Survey,” this trend is also noticeable in estate planning.

A recent survey from the Wealth estate planning platform found 70 percent of participants said they would like to leave their assets to their loved ones.

Of these participants, only 53 percent had an estate plan.

Just 32 percent indicated they had a valid last will and testament.

Additionally, people of color had a 14 percent lower likelihood of having an estate plan compared to those who were White.

The Wealth findings align with a survey conducted by WALR and Manifest at the end of 2021.

Participants in this end-of-year survey included 10,000 employed individuals who were ages 30 to 55 and had a household income greater than $100,000.

A number of excuses were offered by people did not have an estate plan in place.

Of the most common was the belief estate planning is something people should do in the future.

Perhaps this is because about 45 percent of participants indicated they choose to avoid thoughts of their own mortality.

Dismissing thoughts of death was especially common for millennials and men.

Many respondents also indicated they believed estate planning was something for those who are wealthy.

About 42 percent of respondents claimed they owned little of value while 30 percent stated they had too little money.

Many respondents claimed they would be more likely to create an estate plan if it were offered as a benefit by their employer.

Only 13 percent of the participants indicated estate planning is offered as a benefit provided to employees by their employers.

Another common problem is that “money” seems to be a topic viewed as inappropriate at best or simply taboo at worst to discuss among friends.

As a result, people may be missing out on helpful financial advice and wisdom from others.

Taking time to talk about estate planning with your friends and loved ones could help them better understand the value of preparing for the future.

Better yet, reach out to a local estate planning attorney, who is oath-bound by professional ethic to maintain your confidences and secret, for assistance with this fundamental personal responsibility.

PrevPreviousWhat Supplements Interact Poorly with Prescriptions?
NextWhy Is There a Measured Increase in Dementia?Next