Why Does the Aretha Franklin Estate Owe Taxes? 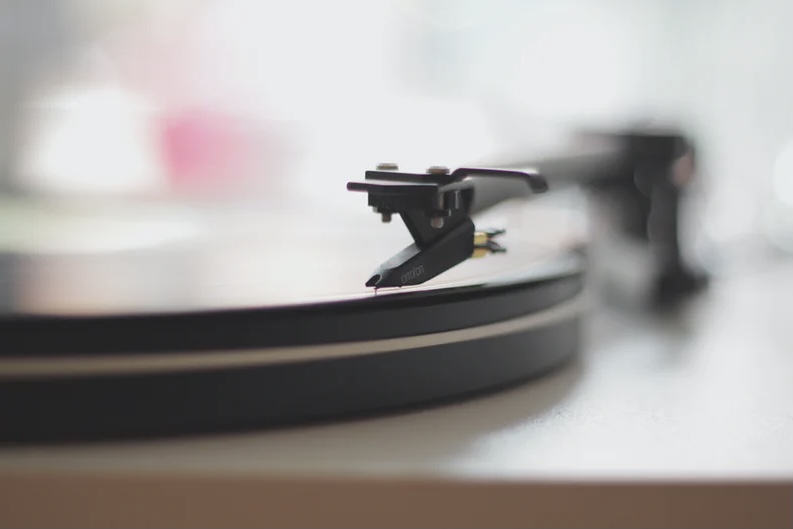 The estate of Aretha Franklin may owe money to the government.

Unfortunately, her estate was left in an mess.

This left a mess for her family.

How significant is this tax bill?

The IRS estimates that the estate of Aretha Franklin owes the federal government more than $7.8 million.

This includes unpaid income taxes, interest, and penalties on income from the last seven years of her life.

Although the estate still debates the amount owed, reportedly it has come to an agreement with the IRS on paying what is owed.

The details of the petition are public because they were filed in the Oakland County Probate Court on February 19.

What is the proposed arrangement for the Aretha Franklin estate debt payment?

Since 2018 when Aretha Franklin died, the estate has been paying on the debt while also appealing the proposed amount.

The bill will be finalized either through another agreement in the future or litigation.

The current agreement outlines how income will be allocated from song royalties, licensing agreements, and the other money streams in the Aretha Franklin estate.

The allocations include 45 percent of quarterly revenue being paid to the existing IRS balance, 40 percent to an escrow account for taxes on income generated in the future, and 14 percent to manage the estate.

This agreement is good news for the four sons of Aretha Franklin.

They were unable to receive any part of their inheritance until some of the IRS negotiations were resolved.

In this agreement, the sons would each receive a $50,000 payment immediately.

In the future, other quarterly cash payments may be authorized.

Before the order goes into effect, it must be approved by a judge.

Although Aretha Franklin battled pancreatic cancer for years, her estate was not neat and tidy when she died.

To avoid the emotional stress, legal fees, and taxes seen in the case of Aretha Franklin, contact an experienced estate planning attorney to create a plan to meet your needs.

I would recommend sooner rather than later.