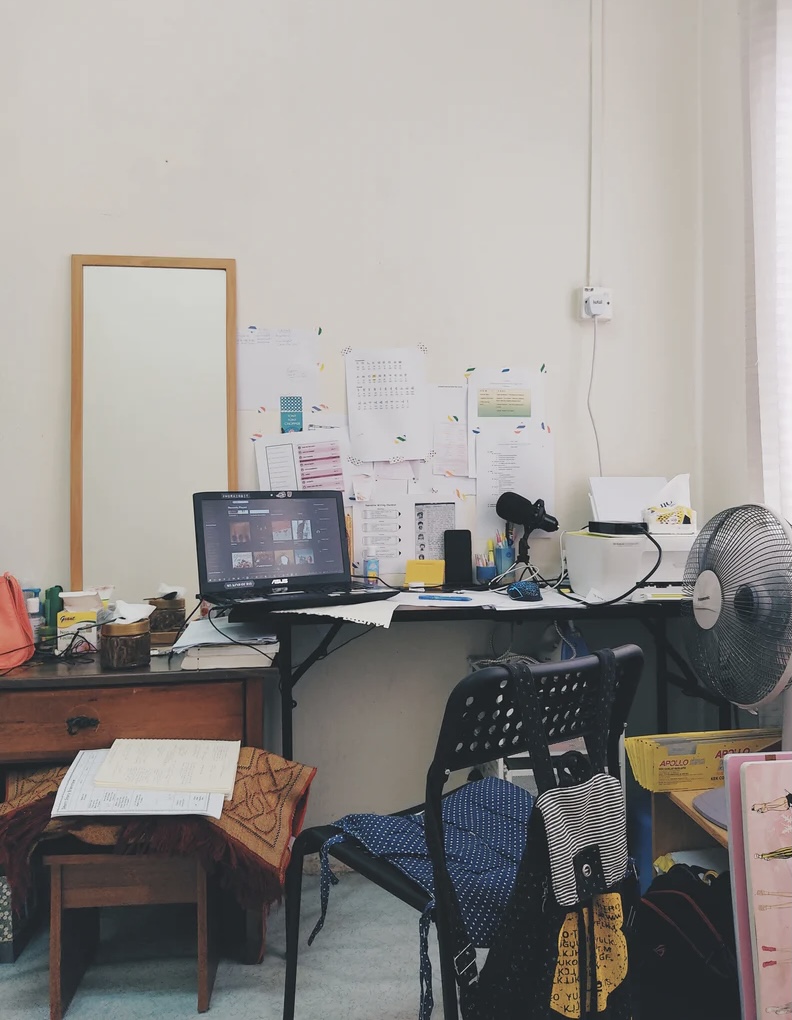 Clutter may not be a problem for those with dementia.

Bills and other mail pile up.

Artwork from children and grandchildren cover the fridge and tabletops.

Projects and other work settle onto desks (or just form their own piles).

If yes, do not despair or beat yourself up.

According to a recent News Medical Life Sciences article titled “People with dementia may not benefit from a clutter-free environment”, clutter may actually be a good thing for those with certain types of dementia.

The findings came from a study in Great Britain.

Researchers observed those with dementia to assess their ability to accomplish various tasks like making tea in a home surrounded by their typical clutter or in a completely tidy environment.

Those who had moderate levels of dementia functioned better in the midst of their usual clutter.

The findings did not apply to those with severe or mild dementia.

For those individuals, the ability to accomplish tasks was the same in tidy or untidy settings.

Why is the study important?

Most people want to live independently as long as possible.

For those who have dementia and are still able to live at home, it is beneficial to understand how to make the physical environment conducive to their needs.

Because dementia progresses through different stages, those with the cognitive illness will eventually have diminished perceptual, cognitive, and physical abilities.

These stages will progressively impact their ability to perform daily tasks.

If adapting the environment to the individual can improve the ability of people with dementia to perform their day-to-day activities, then this could prolong independence.

Many have assumed those with dementia will function better without the existence of clutter in their homes.

Although this has been assumed, it had not been the subject of research.

The participants were told to accomplish daily tasks like making a meal or cup of tea.

Those who participated in the study did so both at a specially designed research bungalow and at their own homes.

The research bungalow was furnished to feel like a home.

Researchers observed how the activities were performed and measured clutter in the homes of the participants.

The research facility had no clutter.

Although the hypothesis proposed a tidy space would improve functioning, the results demonstrated people functioned better in their untidy homes.

The ability to perform a task better or worse correlated with the severity of the dementia rather than the clutter.

In the end, research demonstrated the assumption of daily living improving with less clutter was incorrect.

This information is important for those supporting loved ones with cognitive decline.

Reference: News Medical Life Sciences (Nov. 26, 2021) “People with dementia may not benefit from a clutter-free environment”

PrevPreviousCan Analyzing My Walk Help Diagnose Dementia?
NextHow Does One Mess Up an Estate Plan?Next