Will My Children Argue Over Their Inheritance? 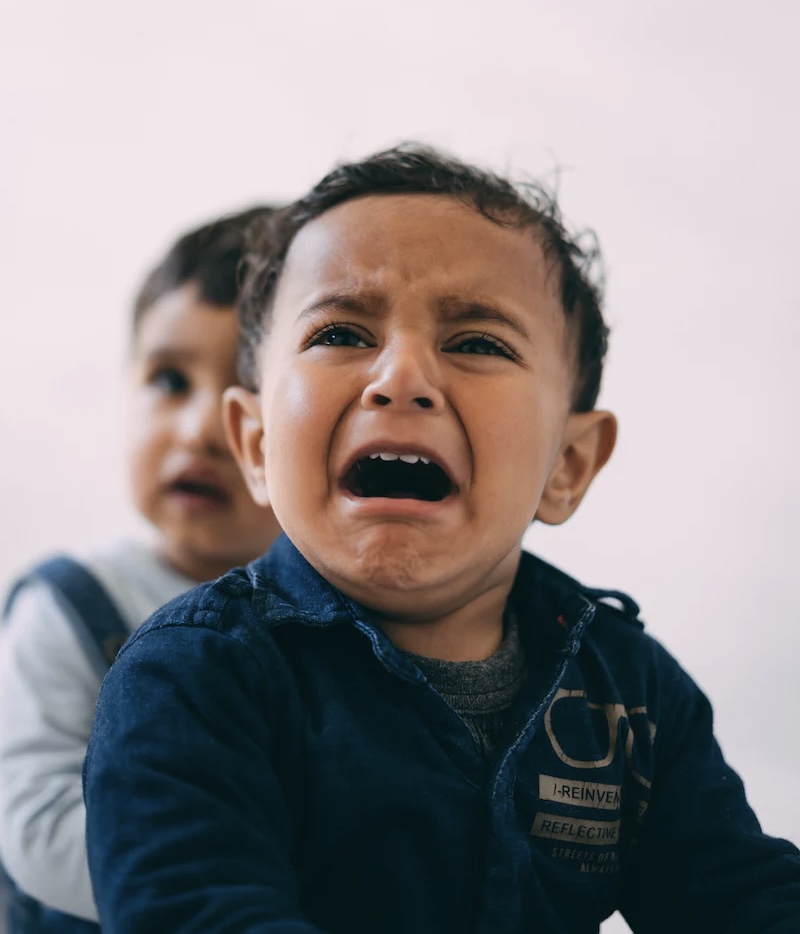 Siblings do not always get along.

It is normal to bicker and argue while growing up.

Most parents hope their children will grow out of such childish behavior and do their best to facilitate love and cooperation.

According to a recent yahoo! article titled “Can a Sibling Take Your Inheritance?,” some children never move past their jockeying for position.

Often this is underscored during the passing of inheritances.

The intensity of arguments depends on a number of factors, including the presence or absence of an estate plan, whether there is a surviving spouse, and the inheritance laws of the state.

If there is no estate plan in place, the intestacy laws of the state will determine the order of inheritance.

Surviving spouses are usually given priority as heirs according to state law.

Often there is kinship priority where a spouse will inherit the first and largest portion and bloodline relatives will then inherit the remainder.

In the case of blended families, estate planning can become more complicated.

State law will determine whether half-siblings have the same inheritance rights as siblings when no last will and testament exists.

In some states, children may be allowed a right to inherit even after being excluded from a last will.

Generally, this is not the primary practice.

Most states give parents the authority to choose who to include or exclude from their last wills.

For those who want to control who inherits what, it is better to create a last will than die without one and relinquish this authority to the state.

With a valid last will, assets will be divided according to the instructions left in the document.

This means your children will receive an inheritance after the death of both parents as outlined by you.

Parents choose to distribute assets in a variety of ways.

They may choose to give one child the home and its furnishings and the other children shares in the remaining assets.

Parents may also instruct the executors to sell the home and to divide proceeds and assets equally among siblings.

You can also designate specific assets and heirlooms for each child.

Some situations may also call for giving the inheritance to one child and excluding the others.

State laws often allow beneficiaries of estate planning documents to view the last will and revocable living trust, if any.

Those who have been excluded often do not have the right to view these documents.

Adult children can submit a “will contest” seeking a greater portion of the inheritance if they believe their siblings were given too much.

In some instances, this can make sense.

If one child served as the primary caregiver, then a larger portion may be helpful in accounting for their time and money spent on care.

The best way to avoid sibling rivalries in the distribution of an inheritance is to create an estate plan and clearly communicate your wishes and reasoning to your children.

PrevPreviousWho Can a Widow Look to For Help?
NextShould Spouses Use Separate Attorneys?Next